Hard laner in Dota 2 is one of the most impactful roles. You are the head of an arrow, you are the frontliner, you are the initiator. So you need to find the best hero possible that could initiate the teamfight and then survive for long enough to disable as many opponents as possible, that is why these heroes are so often used in Dota 2 Boosting. The two best heroes in the current Dota 2 meta are Centaur Warrunner and Sand King.

Centaur was always strong on the laning phase and later in the game. Long AoE stun, strongest nuke and the ultimate that will save you or your allies more than one. In theory, he is working in the same way that Sand King or Earthshaker, but the very idea if very different. First – he is only a 3rd position hero and he cannot be used as a support at all. Second – his primary role is not an initiator, while with Blink Dagger he could start an awesome teamfight, but still – Centaur Warrunner is a frontliner with the incredibly huge HP pool that must build defensive stats.

And you could see it on the professional scene: Blink Dagger is still one of the most popular items in Dota 2 for him, but they build it only as 3rd or 4th slot. First of all, you need survivability, so the first items you need are Pipe or Vanguard (depends on the enemy team composition). Never forget that Centaur has an ability that allows to quickly close the gap between you and an enemy – Stampede, so it will be more than enough till the late-mid game. 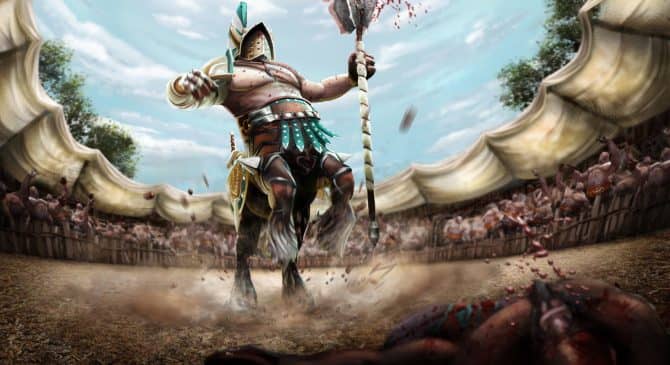 Item build could contain Aghanim to decrease the incoming damage, but it is quite a situational item. Even with the Stampede with Aghanim’s Scepter will provide less survivability than Ghostship, so if it is the only reason why you were forced to pick Warrunner, then next time think about Kunkka.

Laning is amazing, thanks to the fast attack animation and the huge base damage. He is half-protected from the harassing and enemy’s pokes thanks to the passive, that now provides a huge bonus to your attack power, after activating. So enemies just do not want to give you these stacks.

Sand King – Sand Storm but not the Darude

The whole idea of this hero’s laning stage is simple. Stay on a lane in a sand storm and cs creeps one after another. But do not lose attention, enemies might bring sentry ward! 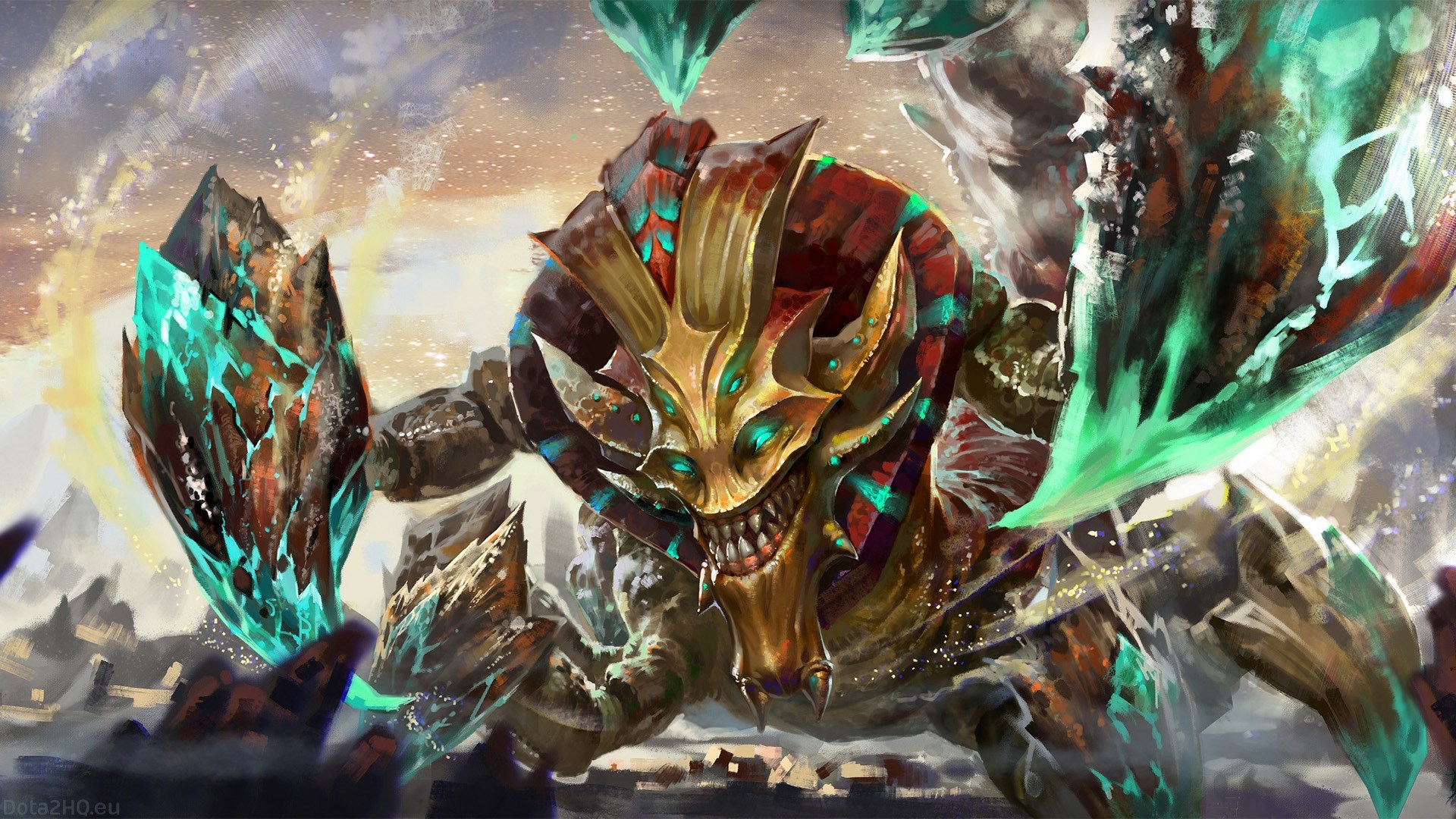 The new meta if forcing new item build: forget about blink dagger, all you need is to gain enough durability to survive long enough and damage as many enemies with the zoning sand storm as you could. Spirit Vessel will be a good choice, considering that you will participate in all teamfight and you will survive long enough, thanks to the invisibility, to collect all the stacks. And do not underestimate the Aghanim’s Scepter, the increased range of Burrowstrike is unbelievably good while applying Caustic Finale might make your initiate equal to the Earthshaker ultimate (if enemies are standing is a pack of creeps and you will hit each of them).

Skill build is only one – max next skills: Sand Storm and Burrowstrike and forgets about Caustic Finale. Even the ultimate might be ignored until you’ll get the level 4 spells. Caustic Finale is a nice spell, but only as a farming tool, it is useless in teamfights, and the teamfight is the very core of Sand King idea.